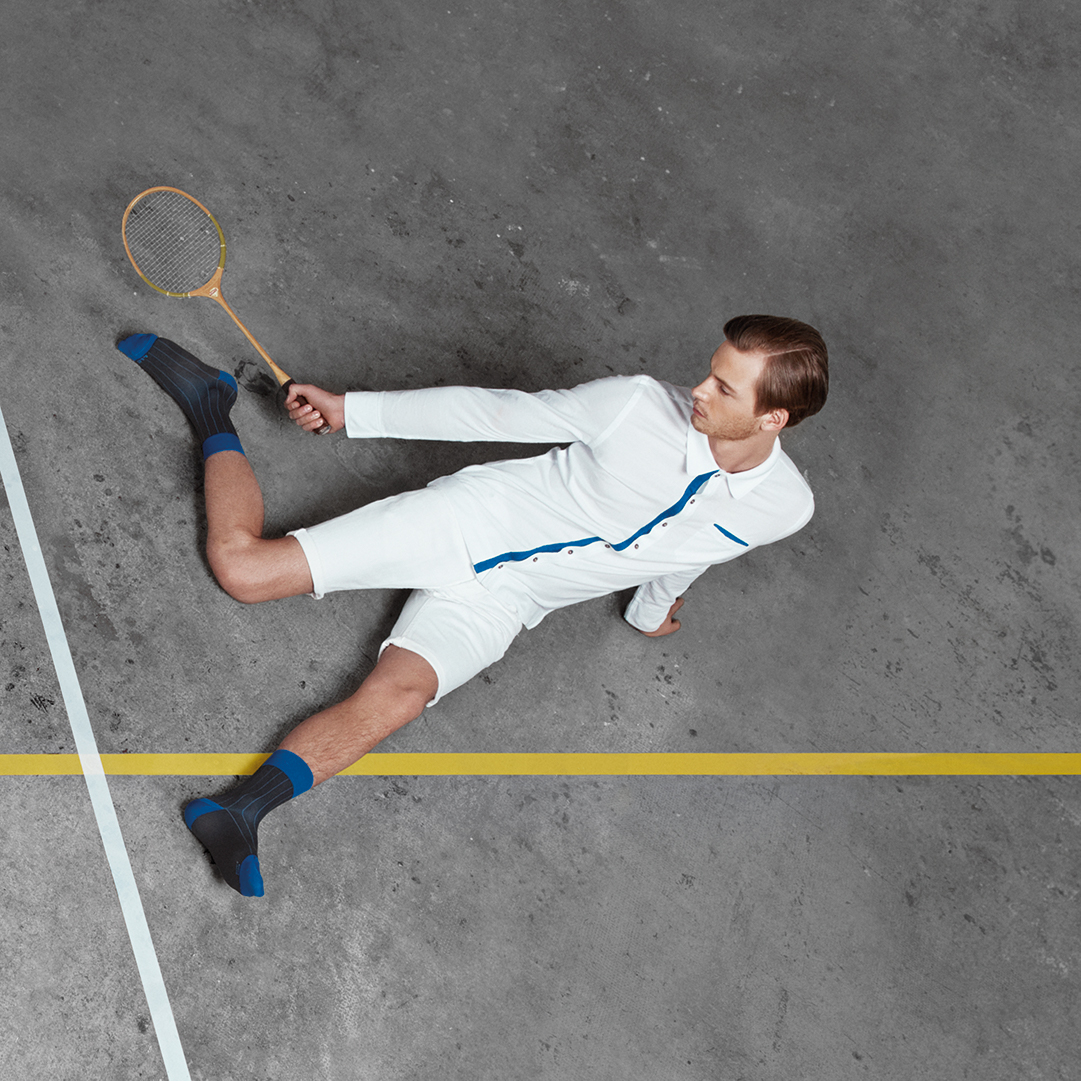 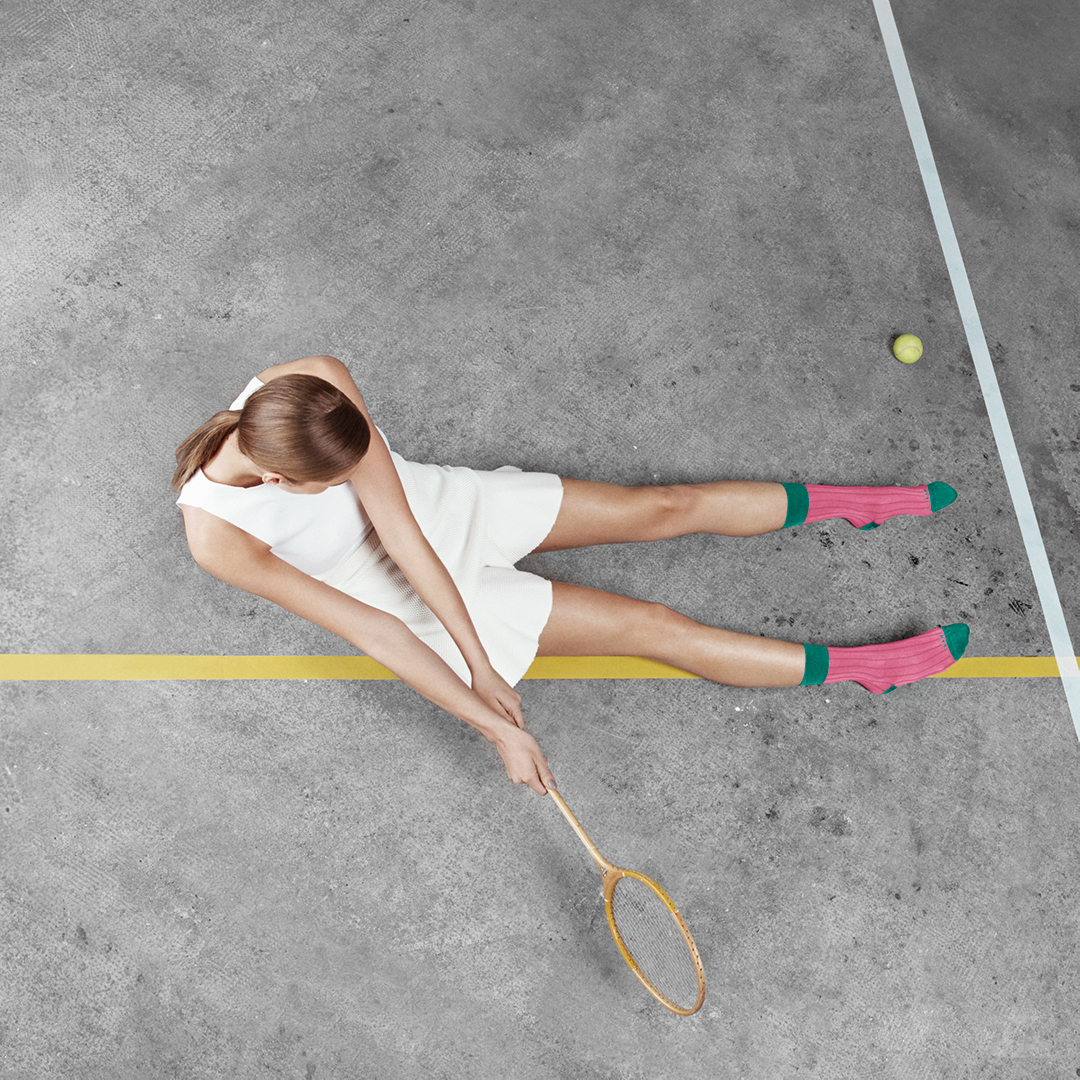 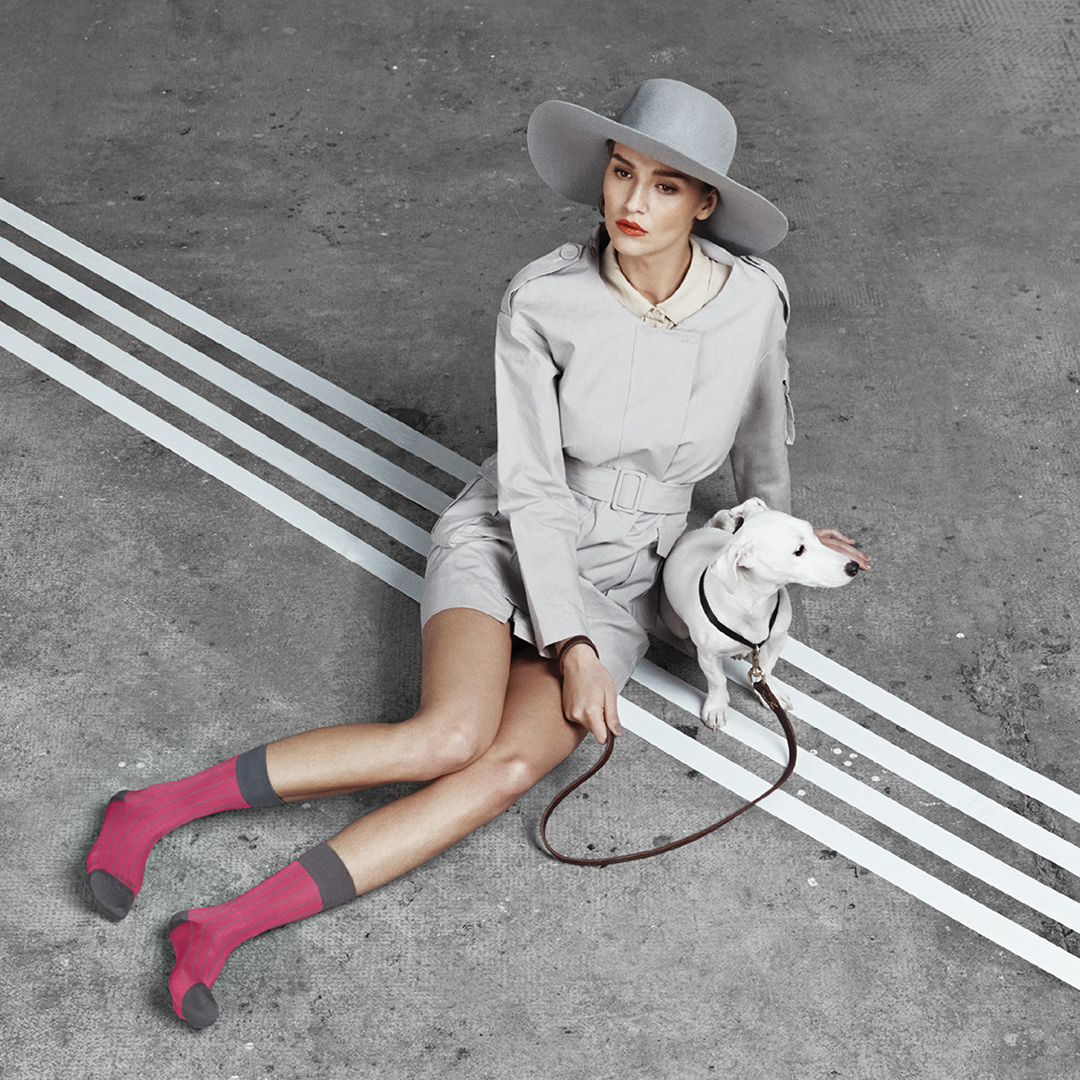 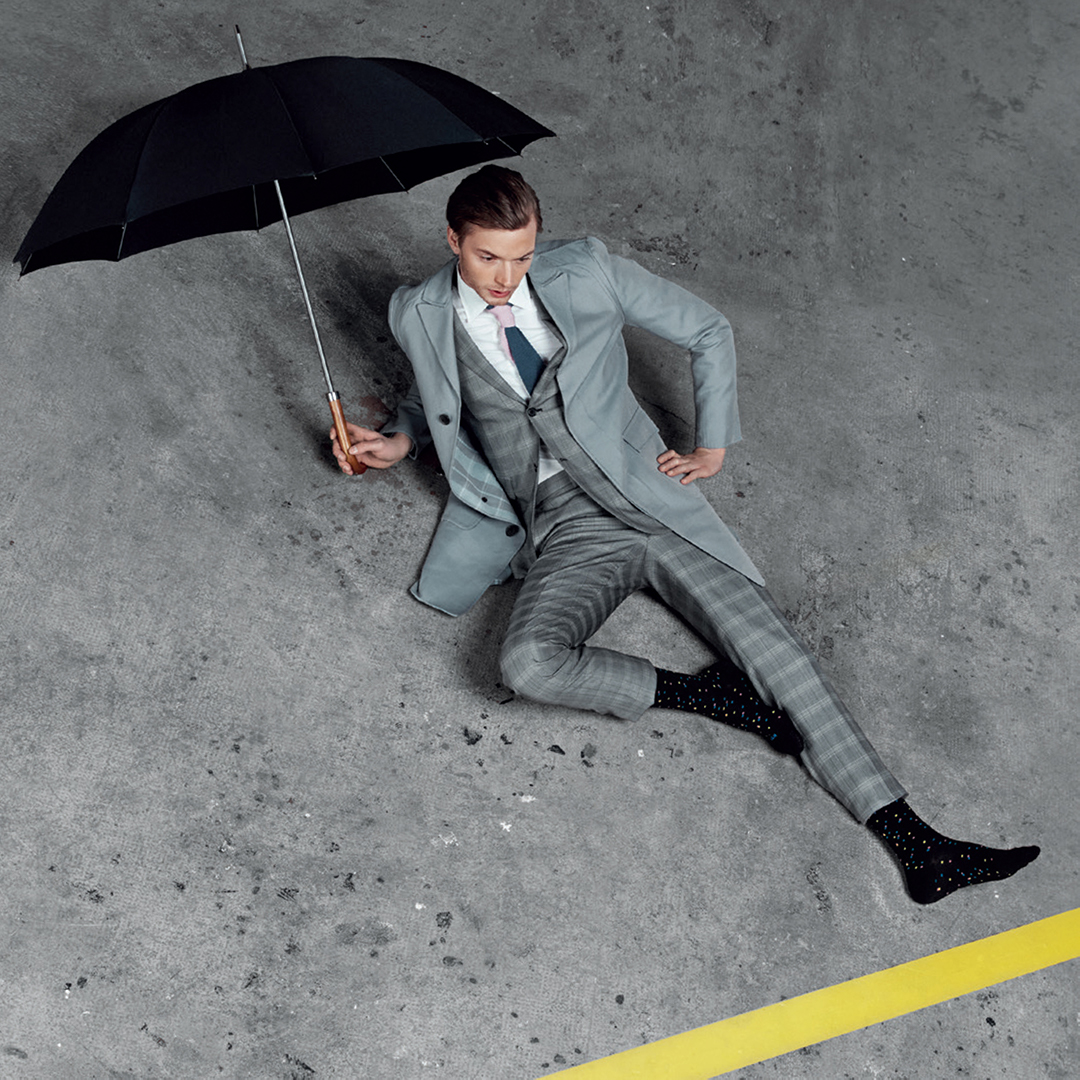 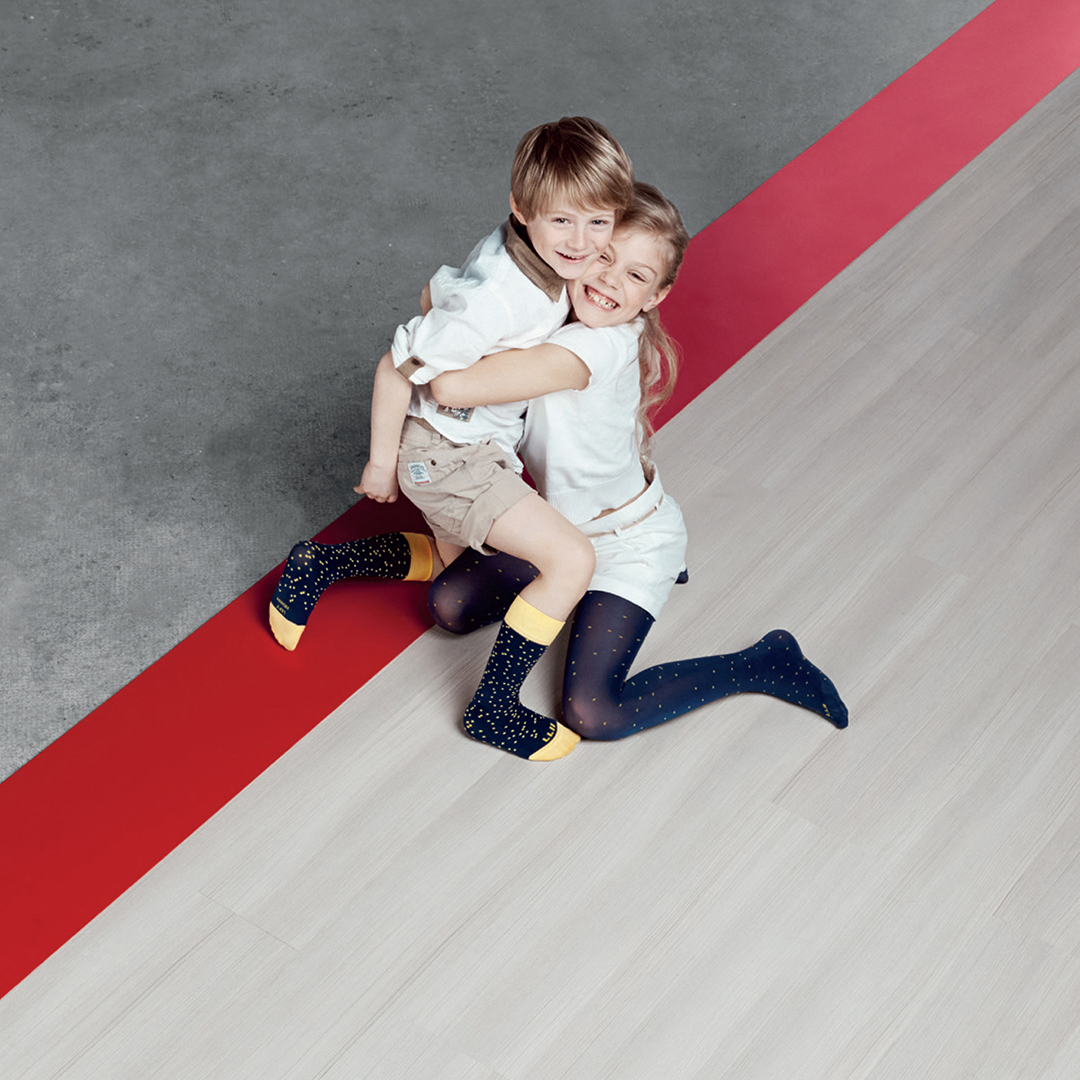 Eleven Seventyseven is the encounter between glamour and technical characteristics typical of the world of sport, a synergy between fashion and movement.

With the 1177 logo we want to represent in a graphic and immediate way the universes of the masculine and the feminine, that join: 11, the clear call to the legs that on a perfect green mantle play to make art with the ball, there are eleven players in a football team, while the number 77, according to an ancient Italian popular tradition, symbolizes the female legs.

It is said that in ancient times it was tradition to attribute to any word, letter or sign a hidden meaning. From the Jewish Kabbalah that associated each number with a metaphysical meaning to closer days, when the Neapolitans derived from dream experiences and ordinary facts of daily life the numbers to play at Lotto.

A widespread practice, whose references can be found in all forms of art, from the theatre of the great Eduardo De Filippo to Totò’s movies.

Chatter handed down orally become over the years verb, today they find place in a book better known as the Manual of Dreams or Neapolitan “smorfia”. Within it we read:

So it is the “smorfia” to teach us that unconscious fantasies and desires on the legs of the fair sex find luck in the area of the number 77, whose shape reminds just sinuosity and sensuality.

Someone once said, "Great ideas arise from the desire to make the unknown a new discovery, having as a starting point something ancient, traditionally consolidated".

We had “the traditionally consolidated" and it was precisely that mastery that aspired to juggle between the darkest and unknown corners of the industry until one day he chose where to leave his mark, how to redefine the concept of stocking. The discovery is called Dryarn, the lightest yarn existing in nature, but a skilled weaver of socks could not stop at the material alone, in fact had to make it emerge from the luxury niche of sportswear and finally give it an urban, dynamic and daily connotation.

Our recipe is a traditional one with an intense scent which is enriched with new ingredients and combines style, daily comfort, technical properties and innovation of the Made in Italy. 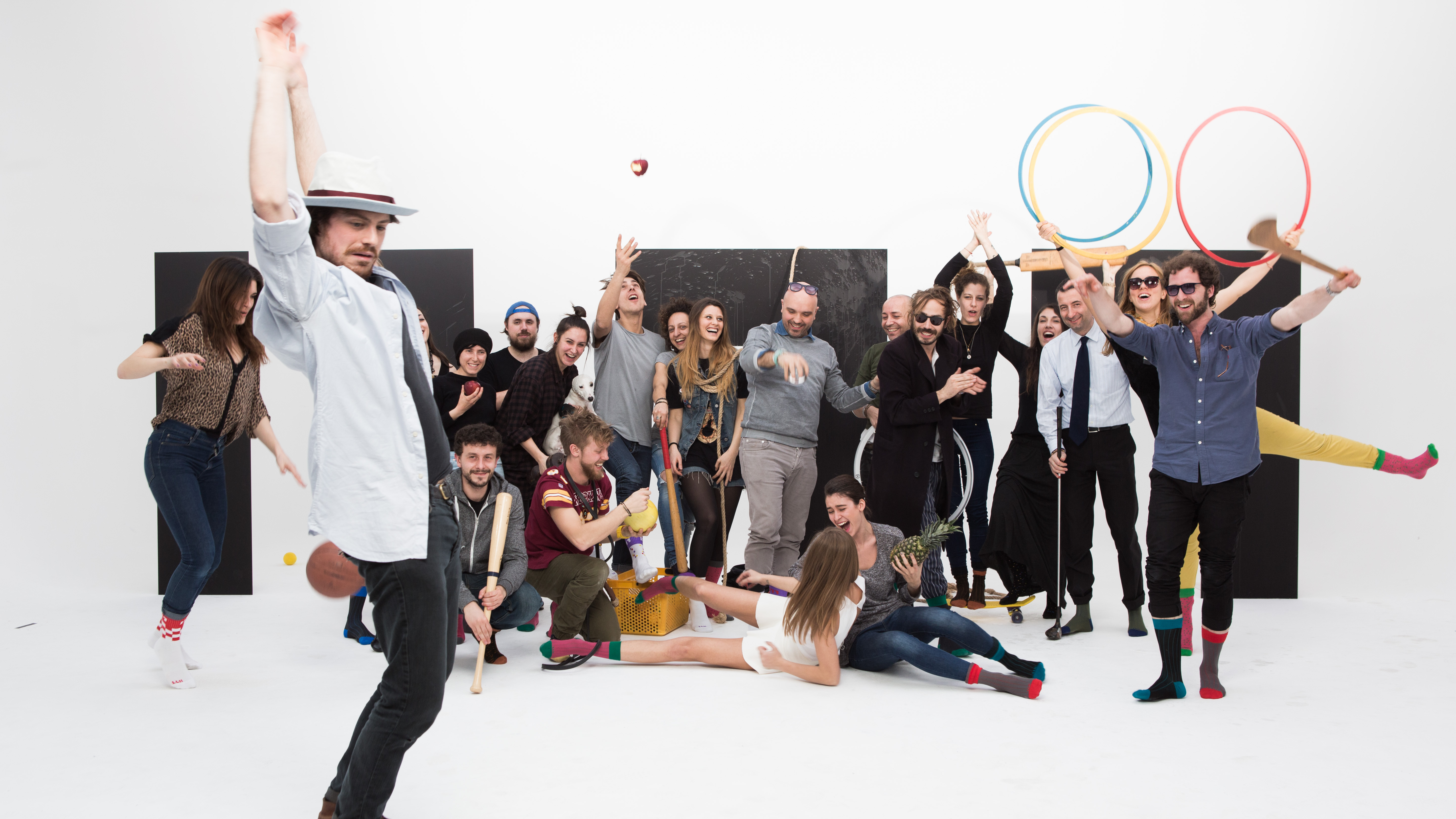 Every day, from the origins, our arms move to consolidate the past, do research to refine the present, experiment by creating new horizons of need. Every day we advance time, we walk one step further.

The product has been added to the cart

The product has been added to the wishlist